South Lanarkshire College Plumbing and Gas student, Tom Gillies, has been named as a Rising Star of the Industry at the Scotland and Northern Ireland Plumbing Employers’ Federation (SNIPEF) Best Apprentice Plumber awards.

Tom who is employed by BS Plumbing and Heating, was nominated by South Lanarkshire College Curriculum Manager James Jamieson for the award.

The SNIPEF best Apprentice awards shine a light on apprentices in the plumbing and heating sector.  Apprentices are nominated by employers and lecturers for the talent and enthusiasm they bring to their course and their working life.

To celebrate his hard work and determination, Tom along with apprentices from other institutions all received a £100 voucher.

SNIPEF’s accolade to the future stars of the profession comes at a time when plumbing and heating is increasingly being seen as making a valuable social contribution during the transition to net zero carbon as well as being a pathway to a rewarding and satisfying working life. 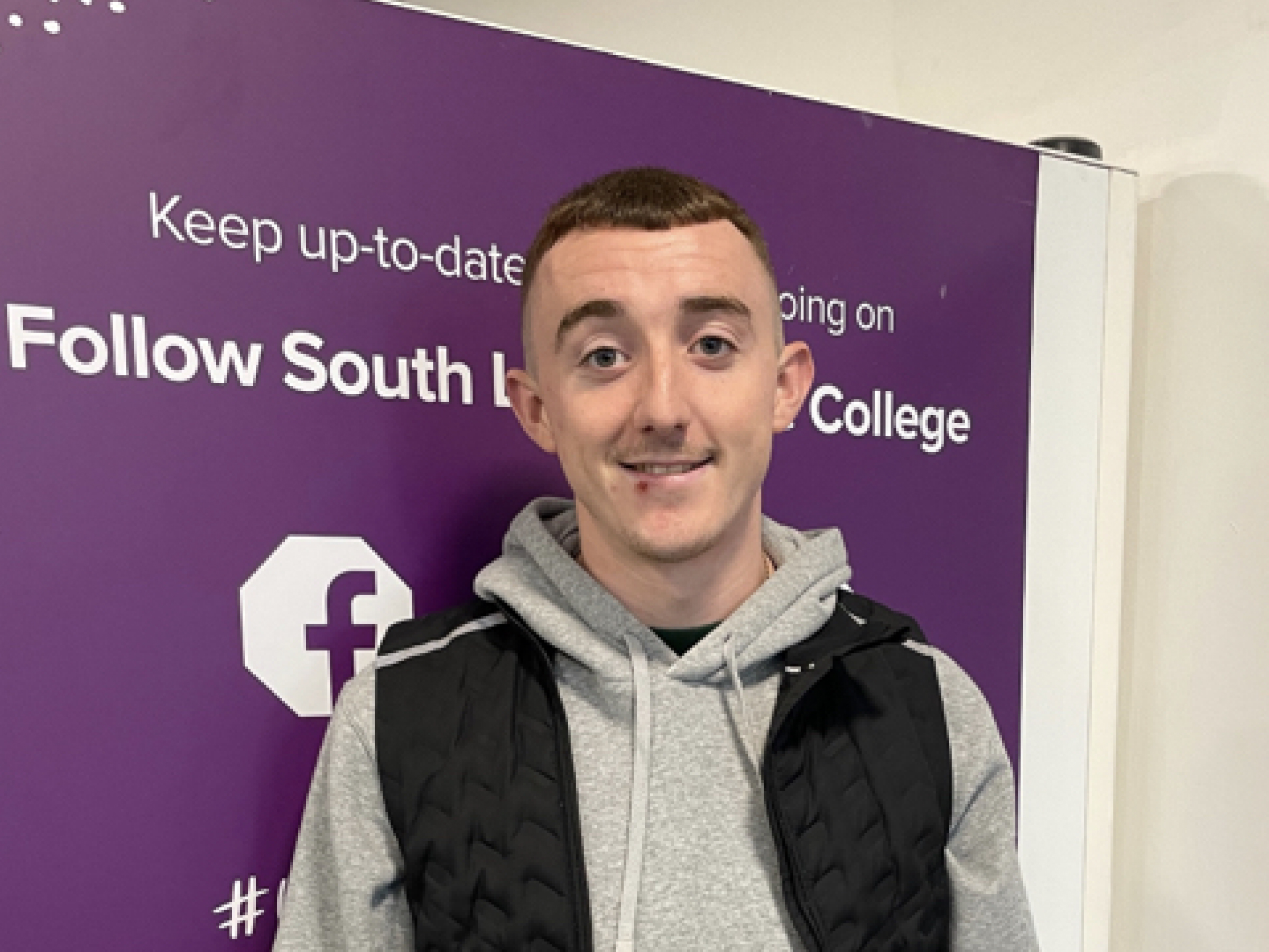